birth of the wine

The concept of "homo Ludens" is to be understood as the attempt of the Human-being to work permanently in some form in order to give his life at least a sense. This can happen consciously or unconsciously. The unconscious game refers, for example, to the instructions and behaviors conveyed by society without ever asking them. This is a game in a wide context those rules are made by many people and affect many of them. As opposite stands the conscious play with itself.

From a kind of self-knowledge develops Human-being certain behaviors that orient his life. "Summing up the formal characteristics of play we might call it a free activity standing quite consciously outside "ordinary" life as being "not serious", but at the same time absorbing the player intensely and utterly. )t is an activity connected with no material interest, and no profit can be gained by it. It proceeds within its own proper boundaries of time and space according to fixed rules and in an orderly manner. It promtes the formation of social groupings which tend to surround themselves with secrecy and to stress their difference from the common world by disguise or other means.

(Johan Huizinga, “Homo Ludens: A Study of the Play Element in Culture“) Therefore a human is a player who always remains under himself and does not influence anyone. Determination would therefore be just as much a feature as being fixed in a self-created everyday routine.

Based on several symbolic scenes, the nature of this play is supposed to be shown and called out of the consciousness of the observer. 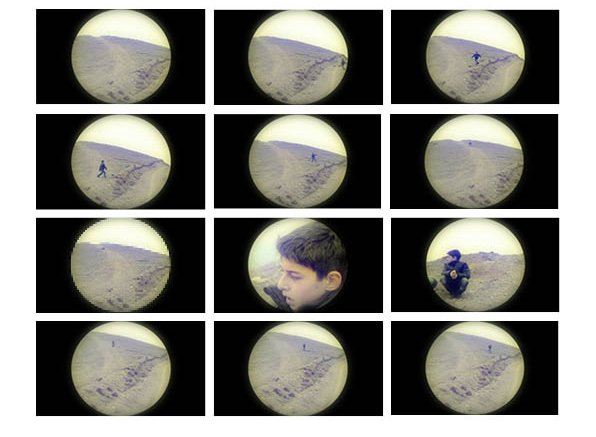